the new book out now 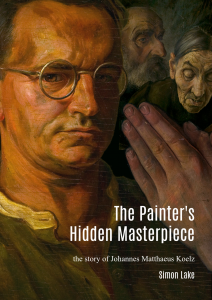 This is the story of a German painter, Johannes Matthaeus Koelz, born in Bavaria in March 1895. He fought in the First World War and won the Iron Cross for bravery, before following his first dream of becoming an artist, taking up a place at the Munich Academy of Fine Arts.

Against a backdrop of the rise of Fascism in Hitler’s Germany, Koelz painted a secret anti-war painting. Giant in size, the painting crystallised his horror of war, and was called ‘Thou Shalt Not Kill’, only known to his immediate family and trusted friends. In 1937, facing imminent arrest, Koelz was forced to dismember his secret masterpiece, cutting it into pieces which were hidden, before fleeing into exile across the mountain border with Austria, along with his young family. Arriving in England on the eve of WW2, Koelz faced further injustice when he was interned and sent to Australia on board the infamous troopship Dunera.

Simon Lake has been immersed in the world of German art for over 25 years. Now, with the incredible support of the family, Simon is publishing a complete account of artist Johannes Matthaeus Koelz’s incredible life and the unparalleled masterpiece which put him and his family into exile – Thou Shalt Not Kill.

This is a true story. The story of a life divided; of disruption, dislocation, struggle and disappointment, but of hope and achievement, too. Koelz’ life and work have remained largely unknown for eight decades.

The book chronicles Koelz’s incredible story – almost forgotten but for the tireless efforts of the artist’s daughter Ava Farrington in searching for the missing parts of her father’s lost masterpiece, finally brought together after decades in a world-first exhibition.
Buy it Now

Simon Lake is a curator, writer and artist with nearly thirty years’ experience in the arts and museums sector.

He has developed exhibitions large and small with artists, arts organisations and communities. 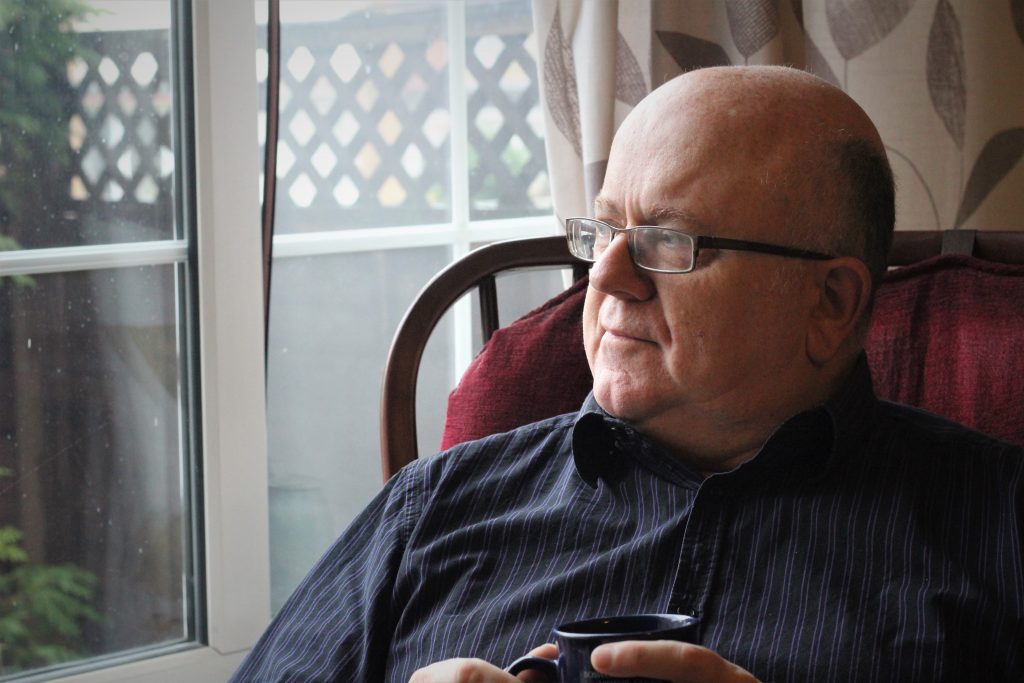 For bookings, events and information on the works of Johannes Matthaeus Koelz